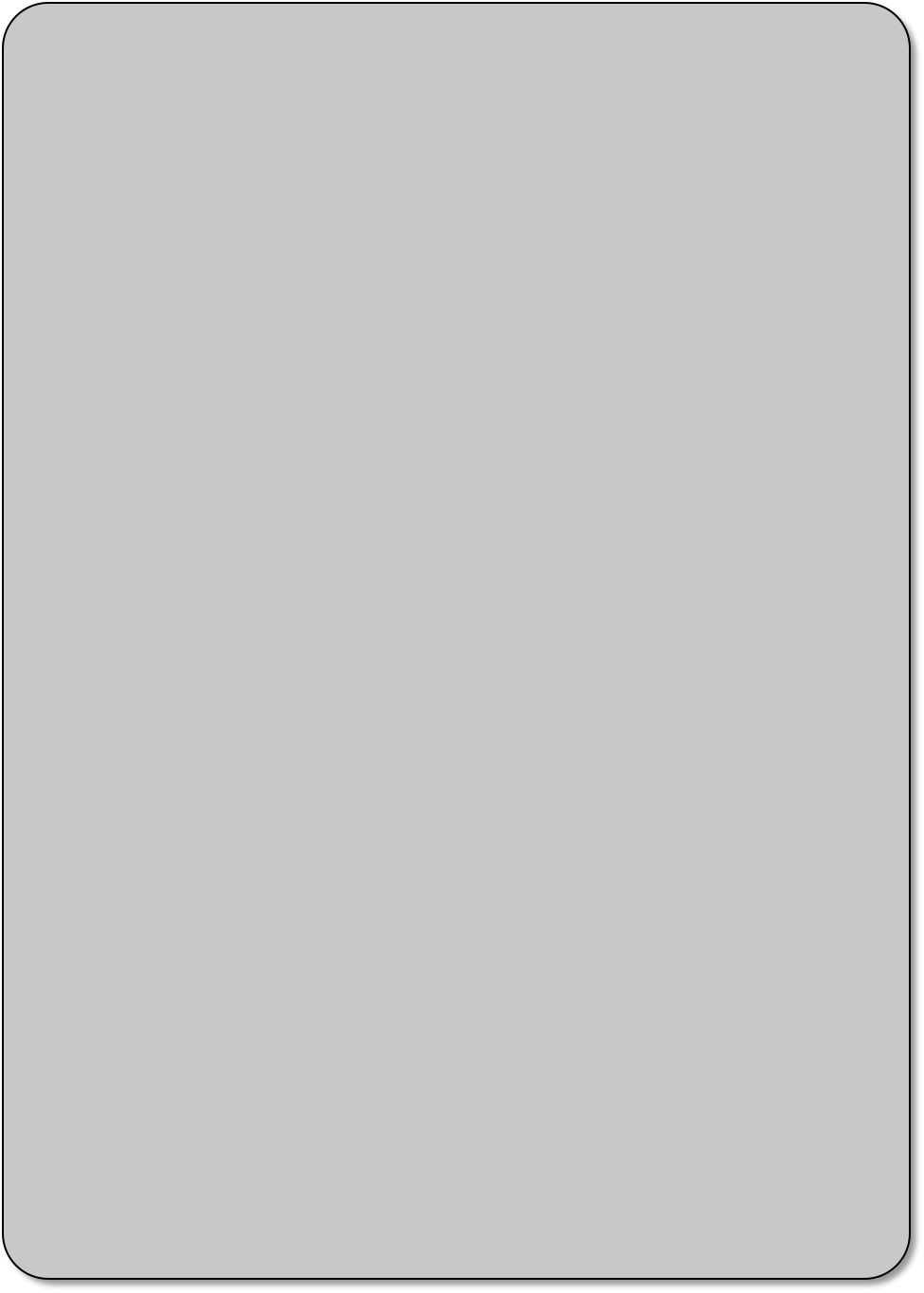 EACH PAGE HERE IS AN EXTRACT FROM THE EBOOK 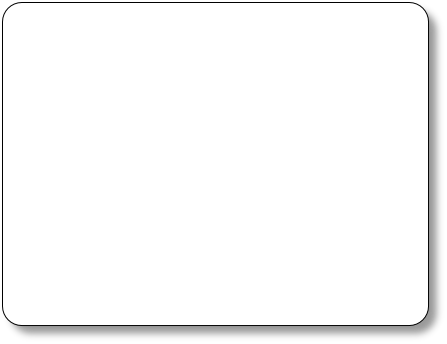 There are two ways to achieve this ideal method of fishing near the bottom. Firstly, a slow sink line can be used and the fly line is allowed to sink through the water before the retrieve begins, keeping the flies as close to the bottom as possible. As described elsewhere, this requires a good knowledge of the sink rate of your fly line, the depth of water you are fishing and how long your cast should take to be retrieved - the further you cast, the longer it will take to retrieve it. An error in calculating this will result in your fly hitting the bottom and either snagging or being smothered in bottom mud, weed, slime, etc. Having said that, it is not really very hard to work out this timing using trial and error. I advocate this counting system because I believe it adds to the fun and interest if you adopt a more scientific approach to your sport - and you'll certainly catch more fish. 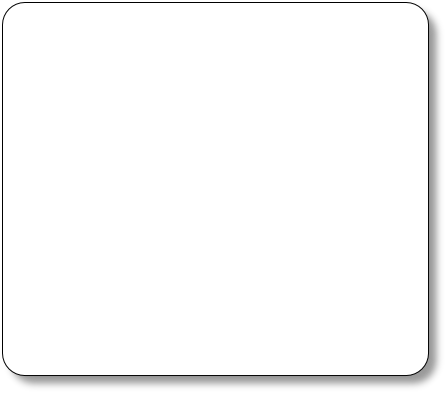 A nymph is the generic term that describes the larval stage of many aquatic creatures. Mayflies, dragonflies, stoneflies, damselflies and many more all go through a stage in their life cycle when they live underwater as a nymph. Also included in this category are other invertebrates, such as coryxa, hoglouse, shrimp and virtually anything else that swims, wriggles or crawls around the bottom of the lake or river. Finally, the pupal stage of many flies are also found in this section. My very first reservoir caught trout, when I had no idea of what I was doing, was taken on a green hoglouse imitation that I had allowed to fall to the bottom of the water for no other reason than that I was tired of trying to cast the darned thing and which duly got picked up by a very obliging fish. And the only reason that particular fly was on the end of my line in the first place was because it was one of only three flies that I had purchased in a shop that had even less idea than I did. So my choice of ammunition had been somewhat limited in the first place 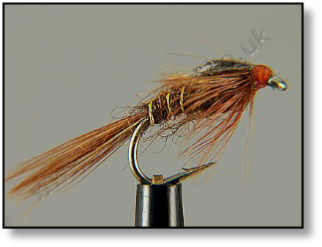 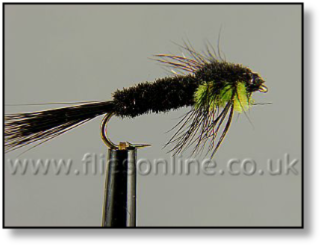 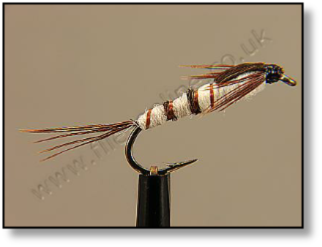